I’ve never experienced a Finnish winter, but in my imagination, it’s a long and brutally cold time of year with a lot of dark hours, Santa and his elves working hard, and all of the nice Finnish people are drinking vodka and talking to each other in their weird language. I’m not sure if I’m totally wrong or not, but I know at least one person who did something different last winter: Joonas Nieminen, the founder of Tuned Rocks. 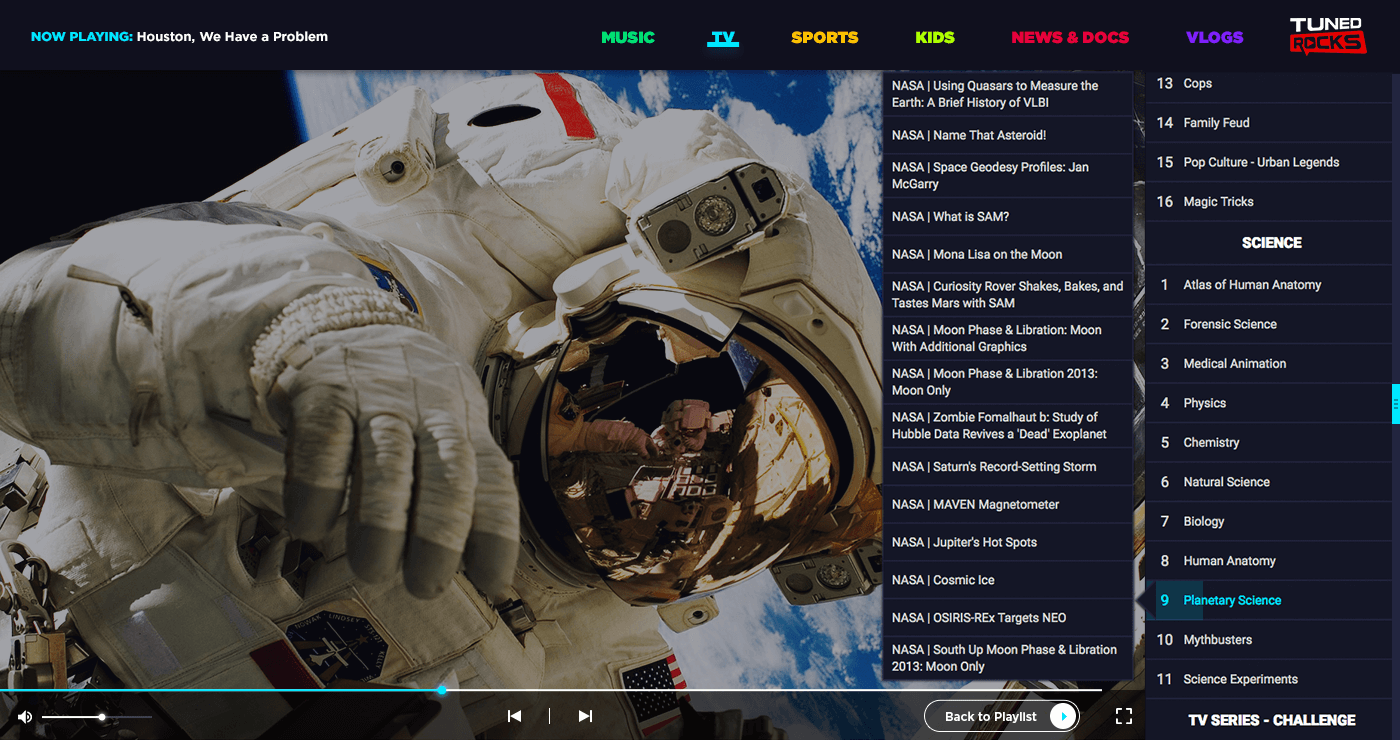 With his musical interest and an engineering degree, Joonas decided on a cold and snowy day to create a web service where all the great music clips of YouTube are organised into stream-like playlists that users can watch 24/7. (It later became a platform for all kind of quality YouTube videos from music clips to vlogs, but we’re not there yet in the story.)

By early 2017, Joonas had started building a team and developing an MVP. It was still a side project, so things were moving a bit slower than if he could dedicate all of his time to it. He was also trying to find early adopters, but without a marketer on the team and only an MVP published, it wasn’t an expectation that they could meet.

The summer of 2017 brought new challenges to Tuned Rocks, and that’s the point at which I came into the picture. With a solid technology foundation and a lot of hours spent with video curation, Joonas and his team decided to go to market, and I was the lucky one who had been chosen to join the Tuned Rocks boat to help steer it to new waters – possibly inhabited islands. . . and by that, I mean we needed early adopters.

Bootstrapping on a relatively small budget is cool. I’ve been involved with several low-budget B2B and e-commerce hustles, where a marketer’s only job is to find customers and show ROI fast. A media company works differently, though, because you have to find users first (a lot of users), and then you can get funded or monetize your business with PPC ads, subscription plans, or sponsorship deals.

Without a solid plan or strategy, we didn’t want to spend a lot on marketing. And, after a few failed attempts with social media, we decided to have a go at Product Hunt, which meant risking our confidence for expected appreciation and new users. 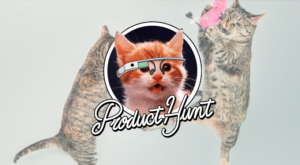 Why is it a risk? When you pitch your stuff to a tech-savvy community you want to get good feedback, because if you don’t, it means both your product and your morale could be screwed. On the other hand, if you get cheers and upvotes, it’s a big boost for the whole team and you will get valuable feedbacks for your future strategy.

By the end of summer, we published a new user interface that made our site much more user-friendly and we felt like we were ready to go forward with our Product Hunt plan, which I was basing on two awesome articles (Top 7 Product Hunt Best Practices For A Successful Launch Campaign and Launching on Product Hunt: what works and what doesn’t [guide & case study]) as well as approached a few people to hunt our product. It was before Product Hunt had published their 4.0 version and a new How to Launch on Product Hunt guide. In the end,  we decided to update our plan and hunt our product ourselves. As you may have guessed from the title, this was not a very good idea. Here was the strategy that we set forth with:

NOTE: We researched a lot of Facebook groups and Slack channels, but only used a few of them so our posts weren’t spammy. (Don’t be spammy, it’s rude!)

Obviously, this plan is not the biggest innovation in marketing, but there are a lot of important things you need to do before your launch because you only have one launch day with about eight to ten active hours – or at least you think you only have one chance.

Tuned Rocks is a niche service, so we launched on a Monday to avoid a ton of competition. Our expectations were right about the competition, but we only received 30 upvotes in the first few hours and didn’t make it into the Popular section. This meant to be the end of our game, and at the end of the day it was clear that we failed our Product Hunt launch, so we started working according to Plan B without all the fame and red carpet.

Three days later I was driving when Joonas sent me a few Slack messages, which I ignored, because I’m a responsible driver. He then tried to reach me on Facebook, which felt more serious, so I stopped to check my messages. He said there was something strange with our Product Hunt page, and a system message said that our launch has been scheduled for the next day. I told him not to worry, it must be some sort of bug, and that we should keep quiet and hope that Tuned Rocks will be hunted the next day again, but I wasn’t really sure what was actually going to happen.

When I sat down to look at my emails, I saw that a Product Hunt staff member replied to my earlier email that had been asking for his help earlier. He wrote: I scheduled it to feature on the homepage starting Friday at 12am PST.

I was so tuned (pun intended) for the second chance, being with the big names on the Friday show after not having been cast on Monday. According to our expectations, on Friday we were on the Popular section all day, got 350+ upvotes, and welcomed 1500+ visitors to our page.

But what was wrong with Monday? Our biggest mistake was not building an engaged community before the launch, and haven’t had enough allies to the launch day. Having this experience, I would add the following to my original plan:

Alas, another winter is approaching, and I can promise two things: we are going to work as hard as Santa and his elves, and Tuned Rocks is going to be more awesome come spring.

The author is Máté Farkas from the Tuned Rocks team 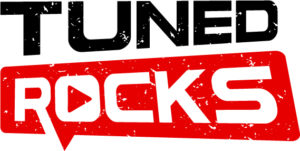