The Legacy of Bob Marley is still alive, and we enjoy listening to it. That’s why we created various reggae channels including our Rastadub stream. Click on the image, relax and enjoy the tunes:

Start the week with a stream full of the latest hits by Ed Sheeran, Beyoncé, Katy Perry and a lot more (click on the image to start):

The 60’s was such a turning point for the British pop culture: not just the Beatles and the Rolling Stones, but also The Who, The Animals , Cream, Donovan, The Dave Clark Five, The Hollies, The Kinks, Small Faces, and Dusty Springfield became world famous bands and artists, so the British music became #1 export good of the island.

Click on the image and join us enjoying the golden era of British music at the Tuned Rocks Stream of the Day: 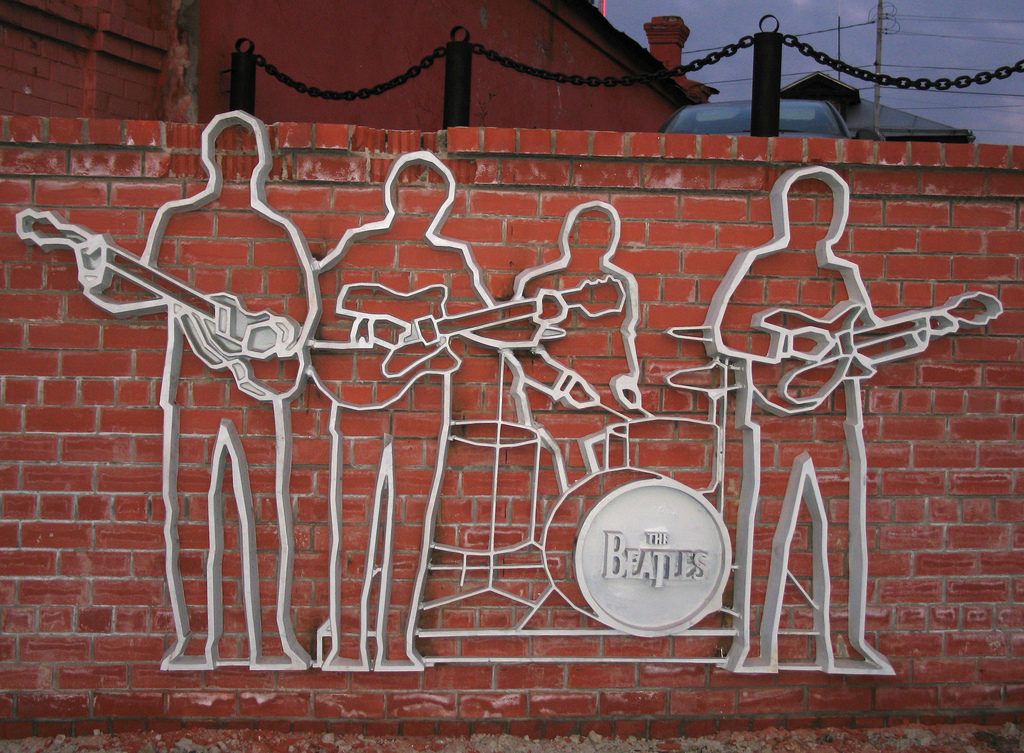 Time-lapse photography is a technique whereby the frequency at which film frames are captured (the frame rate) is much lower than that used to view the sequence. When played at normal speed, time appears to be moving faster and thus lapsing. For example, an image of a scene may be captured once every second, then played back at 30 frames per second; the result is an apparent 30 times speed increase. Time-lapse photography can be considered the opposite of slow motion or high-speed photography.

Time-lapse photography is an amazing tool to reunite with nature through our computer or television. Time-lapses are summarising long hours of experiences and adventures in seconds, so let you enjoy incredible views in a high amount.

We’re sure that you’ll love this curated time-lapse collection from Tuned Rocks – starting with a stunning overview of New Zealand, the land of Kiwis (click on the image to start): 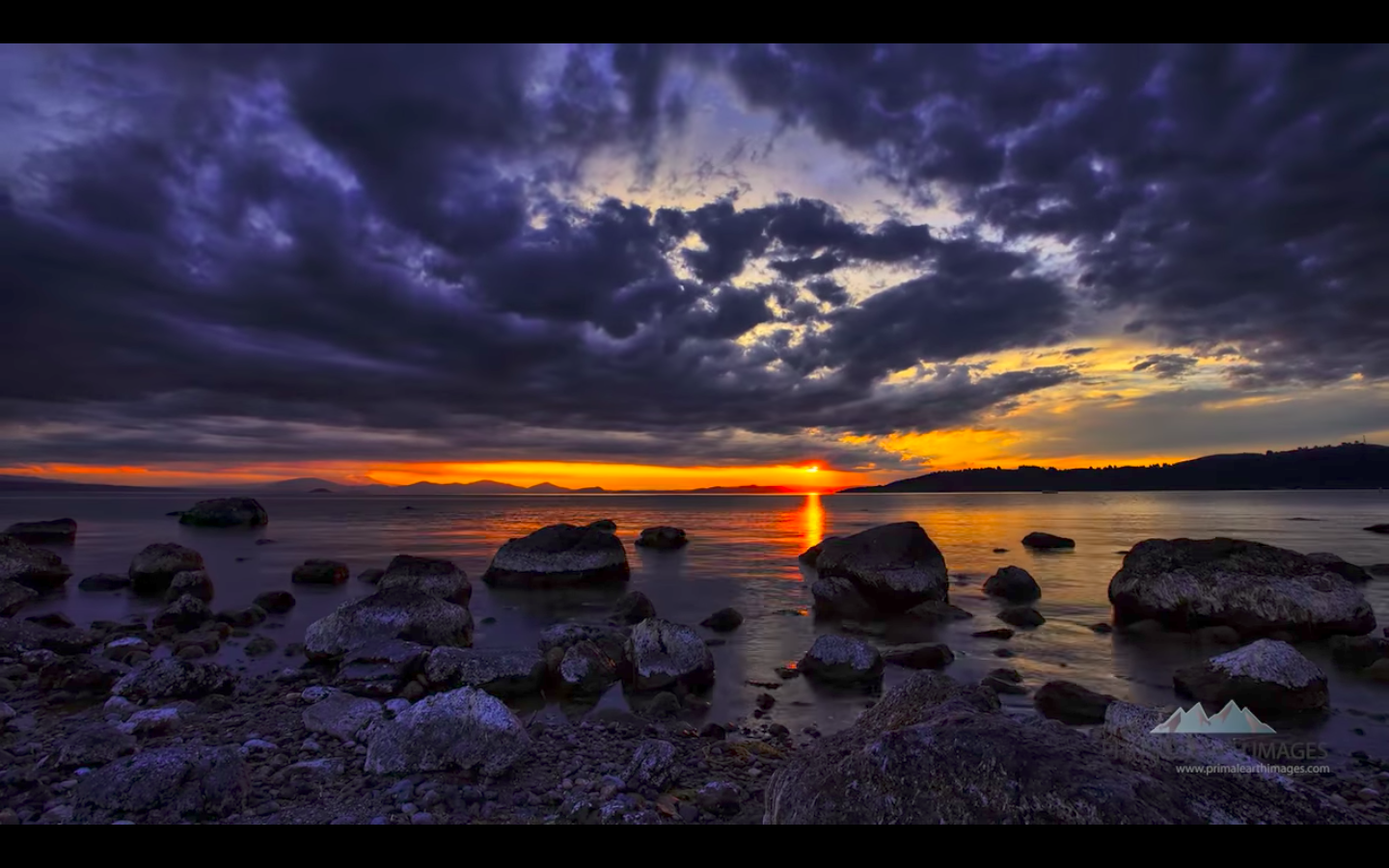 Remember Higuita, the 176 cm tall crazy Colombian? And do you remember the epic saves of Edwin van der Sar? The Dudek dance?

Well, goalkeepers are short or tall, coming from anywhere on the planet they’re extra-terrestial artists on the football field. All of their moves are unique compositions, their saves are modern art.

Enjoy an infinite stream of the world’s most epic saves of all time: